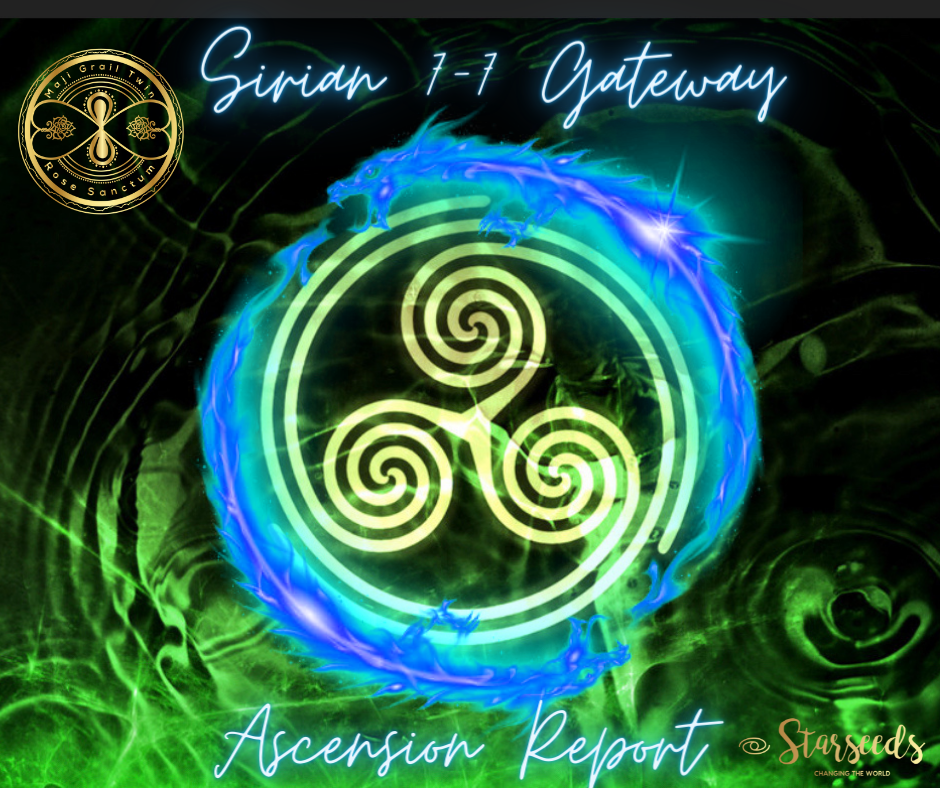 We were sitting within our Ascension Portal and witnessing the Sirian Gateway and there was a mass influx of diamond genetic grail keys and Emerald Codex began to unlock. This was creating plasmic streams and oscillating harmonics that were moving through the frequency bands. All frequency bands were opening and expanding like a giant master symphony which was playing the universal codes for healing the Elemental Kingdoms. We were witnessing the Elemental Families that began a deepened stage of reclamation. They too have been through a lot. The Elemental Families have been holding onto deep patterns of Miasma and deep Karmic imprinting which has held them in a lower frequency field not being able to connect with Mother. We witnessed the harmonics unlocking through the crystalline core as the aqualine waters were flowing through new corridors and new gateways through the inner earth gates and the interplanetary realms. With the opening and unlocking of the Time Shield it has begun a deepened re-encryption for the Master Node Points corresponding to the internal core architecture. There has been a releasing through the grids of deepened miasmic patterns that are holding much of the memory trauma for the Elemental Families. Much of the disincarnate energy is transiting because it can no longer hold onto the miasmic pockets that it was using as a form of parasitic life force energy to hold the disincarnate architecture.

The Elemental Families and the Elemental Kingdoms are rejoicing and celebrating as the crystal kingdoms are starting to initiate the Elemental sequences to support their rejuvenation. The crystalline caverns are beginning to have an increase in plasmas and harmonics vibrating through the crystalline structures which are creating a new level of frequency vibration resonance from the inner earth core all the way through our sacred crystal caverns. We have begun the next stage of planetary corrections to the magnets and the magnetic body. There is also a sound structure that is being toneified through the water kingdoms as many of the aquatic families are anchoring deepend aquatic portals and ascension coding.

Founder emanations of the Azurite Whales are continuing to master code the sound body architecture. This is being calibrated within the crystalline core and diamond grid. This means now that the crystalline water structures are beginning to hold a higher master codex as Mother continues to calibrate and synchronize with the water kingdoms and elemental kingdoms. We have built an elemental bridge through water and sound. This began to transmit a coloured pastel light field through the natural kingdom which has a deeper depth to it, vibrancy, and liquidity. You may have been noticing an increased colour hue and spectrum resonance in our plant life and natural kingdoms. When you are outside in the sun there are two main streams of consciousness that are being experienced on the Earth at this time. One of those streams would be lacking vibrancy and depth to the light spectrum. This is part of the bifurcation timeline as the ones within the lower frequency band are still moving through deep karmic imprinting and lower dimensional alignments. Those that can witness the plasma liquid light fields within the sunlight of the elemental kingdoms are harmonizing at a higher vibrational frequency with DNA coding that has been awakening, transmitting and receiving a higher light ray spectrum from the increase in harmonics and light filaments activation within the cerebellum and the cerebral cortex.

Master keys are unlocking through the Sirian Gateway as we have also witnessed and seen the Christo Master Dragons continuing to amplify and change the clock configuration and alignments to bring forward the timeline master sequences which are opening, expanding and releasing diamond sun grail keys which have now unlocked a Pendragon Diamond Gateway which holds the Emerald Seeded Crystalline Structures for England and the landmasses of the UK, New Grange, Ireland, and many of the crystalline Templar Locations for the crystalline Dragon Technologies. There is a Crystalline Triskelion Architecture that is anchoring and opening over Pendragons Castle in Cumbia with the Master Time Code Sequence to initiate sonic pillars and a Diamond Wave Codex through the crystal gateways there. We will see an increased activation within the etheric circles and the crystalline structures while the master builder architecture is slowly coming online. Our Mother families and Cathar Lineages are master builders that have been culminating through our Mother Lineage Resurrection. They have been going into deep healing chambers throughout time to restore the Founder memories and instruction sets for our Mother Builder races and they are holding Mother Guardianship roles of the Earth and her stewardship to rise again.

There is a Cathar Pillar and a sonic light field that is manifesting crystalline structures above the Machu Picchu skyline. This is a crystalline structure that holds Mother Chrsitos Family records for the planetary evolutionary consciousness. This is a seed point for humanity opening the frequency bandwidths to calibrate the harmonics and oscillation fields through the crystalline Dragon networks. There are many sacred sites, ley lines, and gateways that are unlocking with the crystalline codex through Mother and Father. The Christos Dragon Kings/Queens are continuing to expand the frequency band instructions to continue to oscillate through the fields and remove the ancestral misamic patterns and deep frequencies of reversals. As all is clearing this is further causing the bifurcation timeline while also correcting the gender calibration fields and removing the fallen Mother and the fallen Father dark aeonic pairing through the miasmic blood magic and sacrifice overleys through some deep planetary pools that have been used as storage stations for the dark forces. They have used certain locations of Antarctica, Egypt, Norway, China, Denmark, and many of the Mountain Ranges that are slowly clearing and collapsing anti-light pillars and anti-life technology connected to the fallen stargate systems.

Mother Christos Dragons and her families of Elohi are rising into deepened embodied states. There is a collective consciousness activation for the Elohi White Feline Races and for the Father Dragon White Elohim Elohi Feline Winged Races. This is a collective memory awakening as we are continuing to get closer to the 8-8 portal and the Lyran Gateway. There has been a crystalline record activation through the families of Lyra. There is much more that we could share but at this time we are guided to begin to close this transmission. We want to express to each one of you that we hope you know and understand the importance of your role here at this time. We truly open all sacred Omni Love Fields to support and radiate the effervescent magnitude of our Family’s love for each and every one of you.

Please continue to find the truth and to feel deep into your heart resonance and allow it to guide you where you will be free from the mind control and the corruption within the planetary field. We are the Emerald Covenant of the Maji Grail Kings and Queens – the Sovereign Kingdoms are returning. May you be free within and throughout your being, may the diamond light ignite all into one.

We are the eternal flame of one. We are Mother and Father united together as one family. We heal and seal this transmission in the Krysted Eternal Living Light Expression of Hierogamic love.

With deep love and gratitude,

Join the Power of the Now Moment 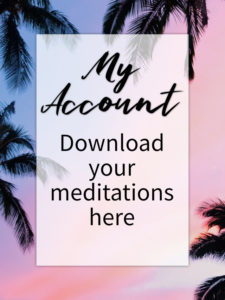 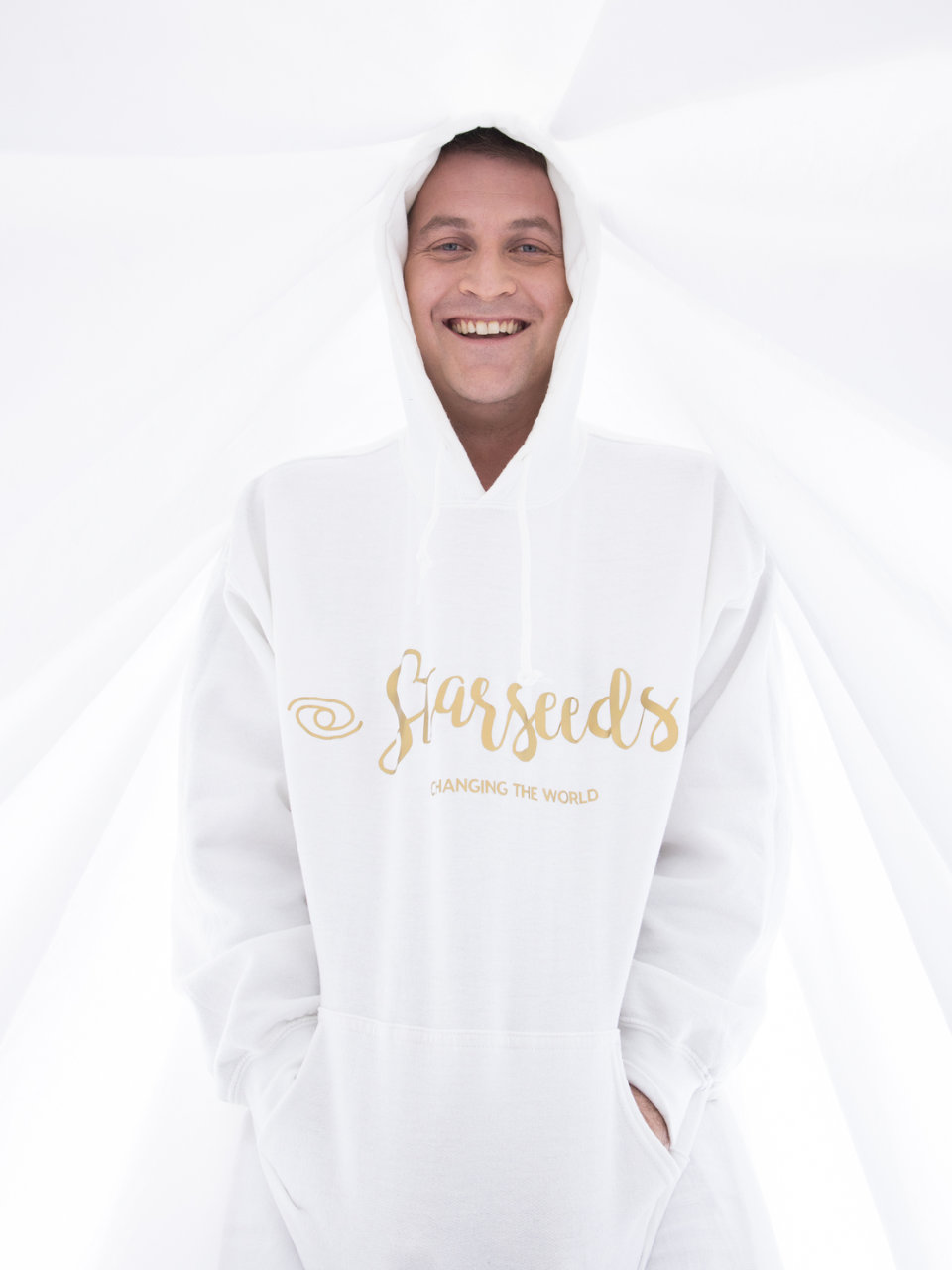 Ascension Report – December 29th, 2020  A New Dawn – A Channeled Message From the Ra Confederacy  It’s time for all to come into a new dawning of light that is rising up at this time.  There are many layers of dimensional realities coming into existence...
Read More

This Is The Time of Planetary Re-Education

Beloved Family, What amazing times we are in right now. We have been waiting for a long time to have reached this point in evolutionary consciousness.  We are literally quantum leaping and accelerating on all levels for a massive transfiguration of our entire...
Read More

Beloved Family, We are honoured to bring forward this message for our Angelic Human Tribes, all Starseed and Indigo Families.  Many of our Elder Councils are awakening to who they are and this is having a massive impact on the collective consciousness.  We...
Read More

The World is Awakening from the Worst Narcissistic Long-term Relationship

The world is Awakening from the Worst Narcissistic Long-term Relationship You Can Imagine… Are you noticing the theme of narcissism playing out on a mass scale? The levels of control, manipulation, gaslighting, interference that is being broadcast through...
Read More

Ascension Update The Emerald Order & Solar Kryst Family - September 19th, 2021 Beloved Family, We are honouring each one of you for your service to humanity and for the greater and highest good that many of you are standing for at this time. We open our hearts to...
Read More

A Message For Humanity From The Arcturian Sirian Council

✨We are the Arcturian Sirian Council✨Today we come to you with an open heart and a frequency of love. We are feeling the fear consciousness that is coming up through the collective memory of humanity. We encourage each one of you to be open to your highest organic...
Read More

Return of The Ancient Wild Woman

Hey Beloveds, Jessica and I wanted to share with you this song that came through our ceremony this week. Return of the Ancient Wild Woman It’s the return of the ancient wild women as she sings her song and beats her drum she opens her heart to everyone.  She sings and...
Read More

Ascension Report - July 29th, 2021Beloved Family, we are honoured to be here with you all today. There have been many unfoldments since the 5-5-5 portal. We have all been experiencing a rapid acceleration of timelines. On the 5-5-5 portal, the Emerald Order and...
Read More

The Interdimensional Free World Council It is on this day that we ask you all to open your hearts. There are many layers and levels to accessing deeper wisdom and divine truth. It is important to open the heart and come into an inner resonance with who you are. We ask...
Read More

Ascension Report – Activating Our Inner Stargates. We are honouring all at this time that are feeling the calling to serve. It is in deep gratitude that we share our feelings for all of you as the Krystic embodiment is continuing to awaken for our family at this time....
Read More

Ascension Report - Tuesday, March 23, 2021 - Emerald Order Melchizedek Cloister Beloved Family, Today, we are here with you to speak about some of the ongoing issues that are arising within the collective consciousness. We have been working with many of you...
Read More

Click through to see 60+ items we have for you.

Mugs, iPhone cases, sweaters, tee's, and so much more!

See the meditation library
Check out our merch!